Wolves beat Fulham 1-0 in the 4th round of the Premier League. After the game, Nuno was satisfied that Wolves returned to victory: 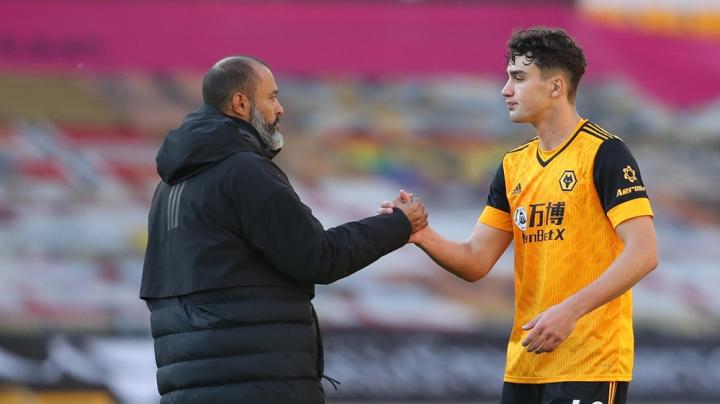 "The result is very good, although there is still a lot of improvement in the process. We started well, but our opponents were also very tightly guarded. We didn't have much room for us. We also lacked the creativity to make a fatal blow. It’s an opportunity. Our own defense has done a good job and is as solid as a rock. But we let the opponent control the game after scoring. This is where we need to improve."

"We need to be sharper through training, but the players have all gone to the national team and I hope they can return healthy."

"He was not injured, but he needs to be strengthened in physical confrontation. After all, this is only his second game in the Premier League."